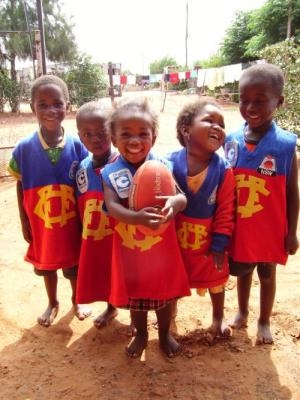 The potential in Africa is enormous, but that potential will only ever be realized with the appointment of full-time Development staff.

AFI is currently seeking funding to enable the appointment of a full-time Regional Manager. The funding will cover their wage, office space, vehicle, travel expenses and resources such as footballs and jumpers.

The Regional Manager will be based in Polokwane, Limpopo Province, in South Africa. Polokwane is located close to Joburg, with excellent transport links to the entire region. Further, it is also possible to also drive from Polokwane to the capitals of Botswana, Mozambique, Swaziland and Lesotho.

The Regional Manager will be appointed for 3 years, with a focus on growing the game in southern Africa. A key part of their role will be to undertake Development Visits to new countries.

These Development Visits will be crucial in both creating awareness of the game and meeting key stakeholders such as government, corporate and local media. Typically they will involve the following activities:

Using sport as a powerful social tool, our aim is to make a positive difference to the health and well-being of both children and adults in Africa. It is well known that sport provides a powerful focus for social development at the community level. We have an opportunity to not only develop the game in Africa, but to also make a positive contribution to the lives of many.

If you are interested in supporting AFI Africa please contact us. We look forward to hearing from you. 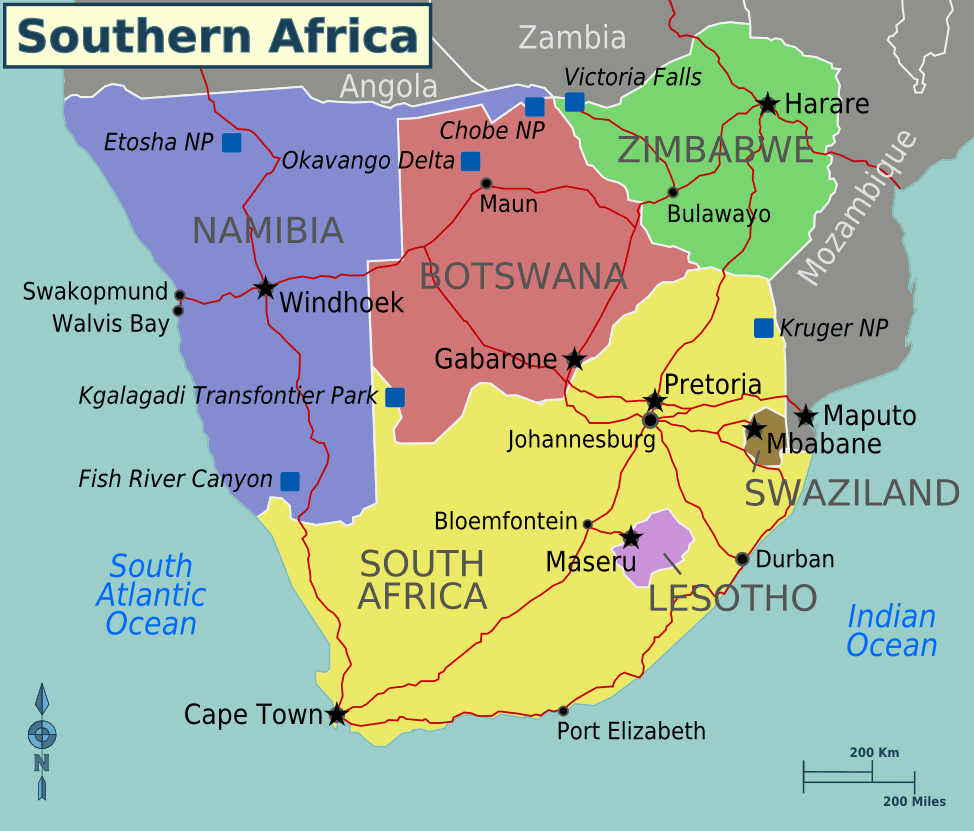