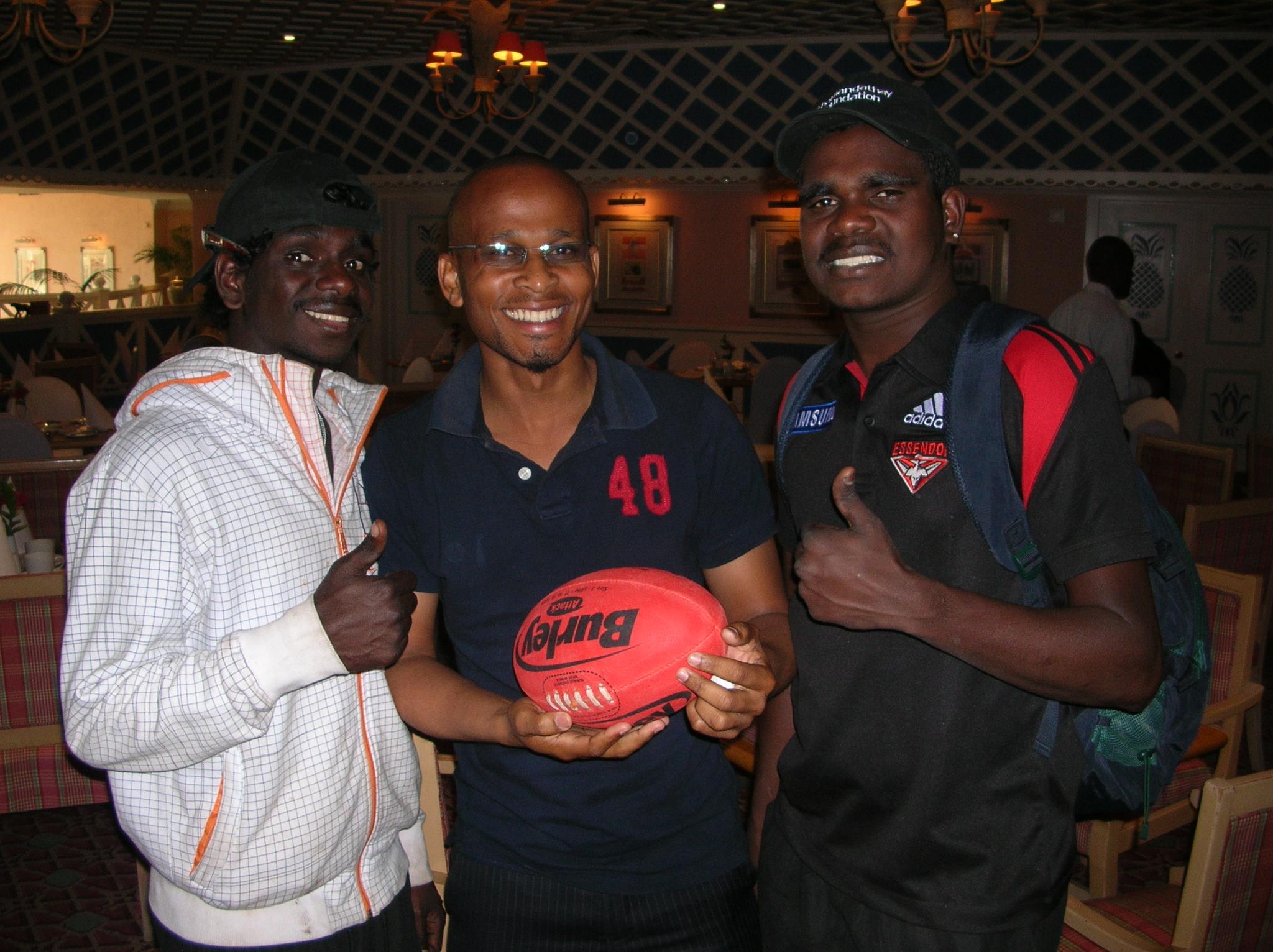 The objectives of AFI Swaziland include: