From Ireland to island – Footy in Fiji

From Ireland to island- Footy in Fiji 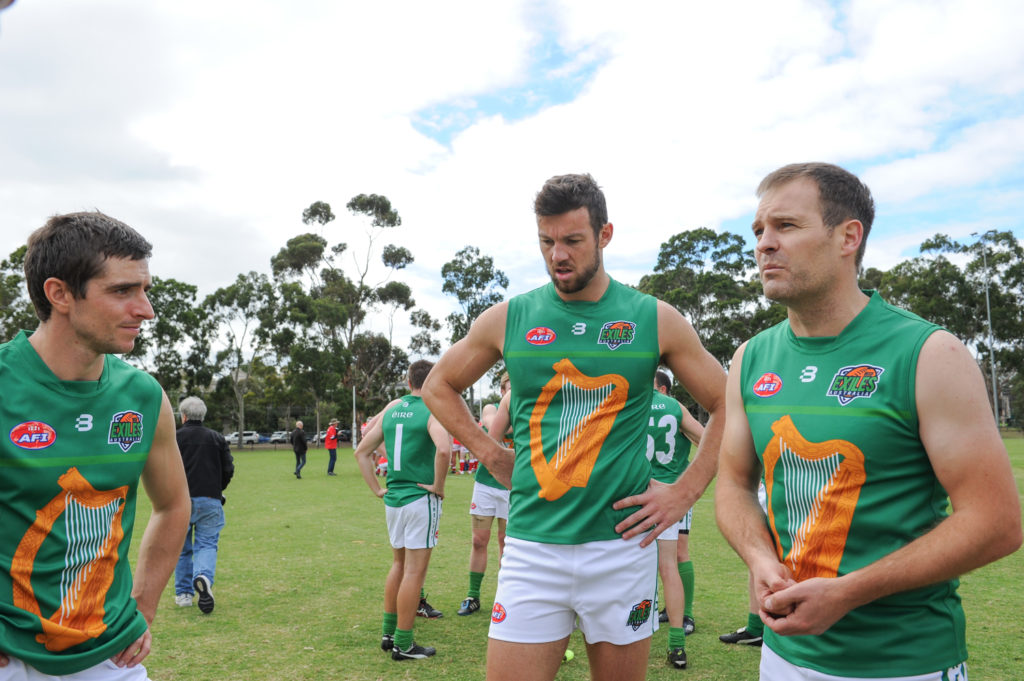 Dean Ryan has been involved in the AFI Harmony Cup in Melbourne since 2014, both as a player and coach. He was a member of the championship winning teams for Team Ireland in 2016 and 2018. Dean recently moved to Fiji for a 12 month stint to help grow Aussie Rules Football in Fiji. We spoke to him about his footy journey.

“I am from Newbridge in county Kildare in Ireland where I played Gaelic football and hurling for Moorefield GAA club.

“I moved to Australia in 2010 and began playing footy in South Australia for Angaston in the Barossa Valley. I then moved to Ballarat where I played for Learmonth and most recently the North Ballarat football club.

“In coaching I have been involved in numerous junior development academies and interleague sides as well as the GWV Rebels in the NAB league in a strength & conditioning role.

“In Fiji my role is to aid in coaching and development of the game nation-wide. Currently I am working with the Fiji Tribe u15s ahead of the Oceania Cup in December 2019. Training for the senior men and women for the 2020 International Cup will commence soon, so I will be working with the Fijian coaches to prepare the players for that competition. I aim to pass on my knowledge to the coaches here so they can continue to grow and develop the game after I leave in 12 months.” 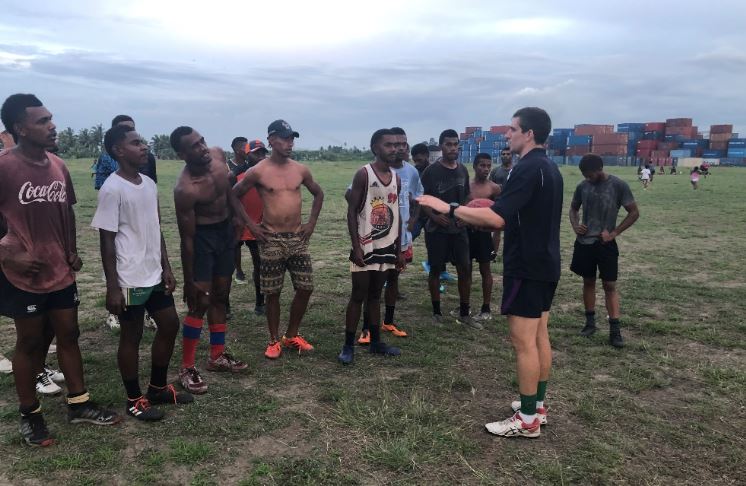