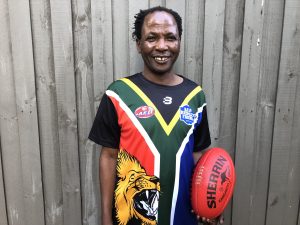 Australian Football International (AFI) is pleased to announce the appointment of Phaweng Bahula as our AFI Africa Ambassador.

Phaweng was the Team Manager for the South Africa Lions during the inaugural AFI World 9s in Melbourne.

“My home is Mmela village in the Province of Limpopo in South Africa. My grandfather was the Chief of the village and I grew up playing soccer.

“I attended the University of Johannesburg and graduated with a degree in Chemical Engineering, working with companies such as Sasol and Colgate Palmolive. I moved to Melbourne in 2007 and have worked with a variety of organisations, including AMES, Greenpeace and Australia for UNHCR.

“The role of AFI Africa Ambassador is very exciting and I am looking forward to working with the many African communities here in Australia. As the great Mandela once said, sport has the power to change the world and bring us all together.”

Currently based in Melbourne, Phaweng will return to South Africa in 2021 to formally establish AFI Africa. Please click here for more information about our plans to grow the game in Africa. 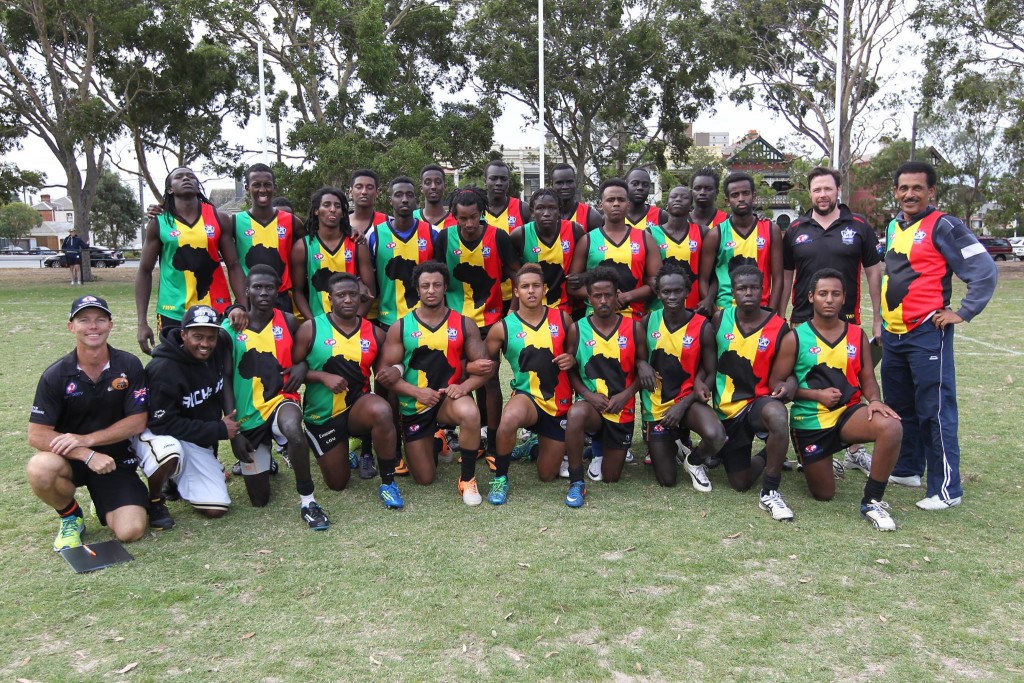