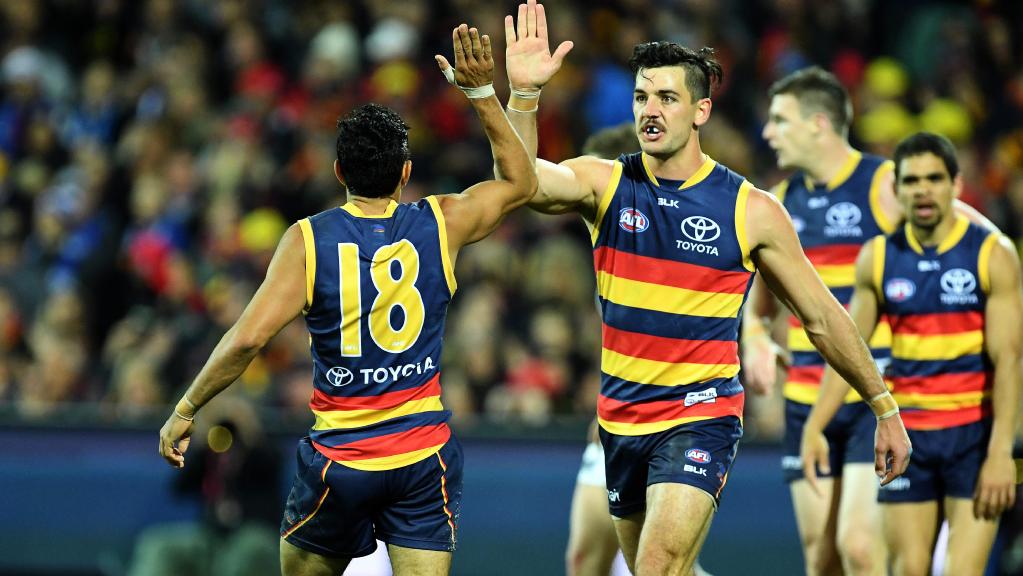 About
The Adelaide Football Club, nicknamed the Crows, is based in Adelaide, South Australia, playing its home matches at Adelaide Oval. The club has its training and administration base at Football Park in West Lakes, where it previously played home matches between 1991 and 2013. The club song is “The Pride of South Australia”, to the tune of the Marines’ Hymn.