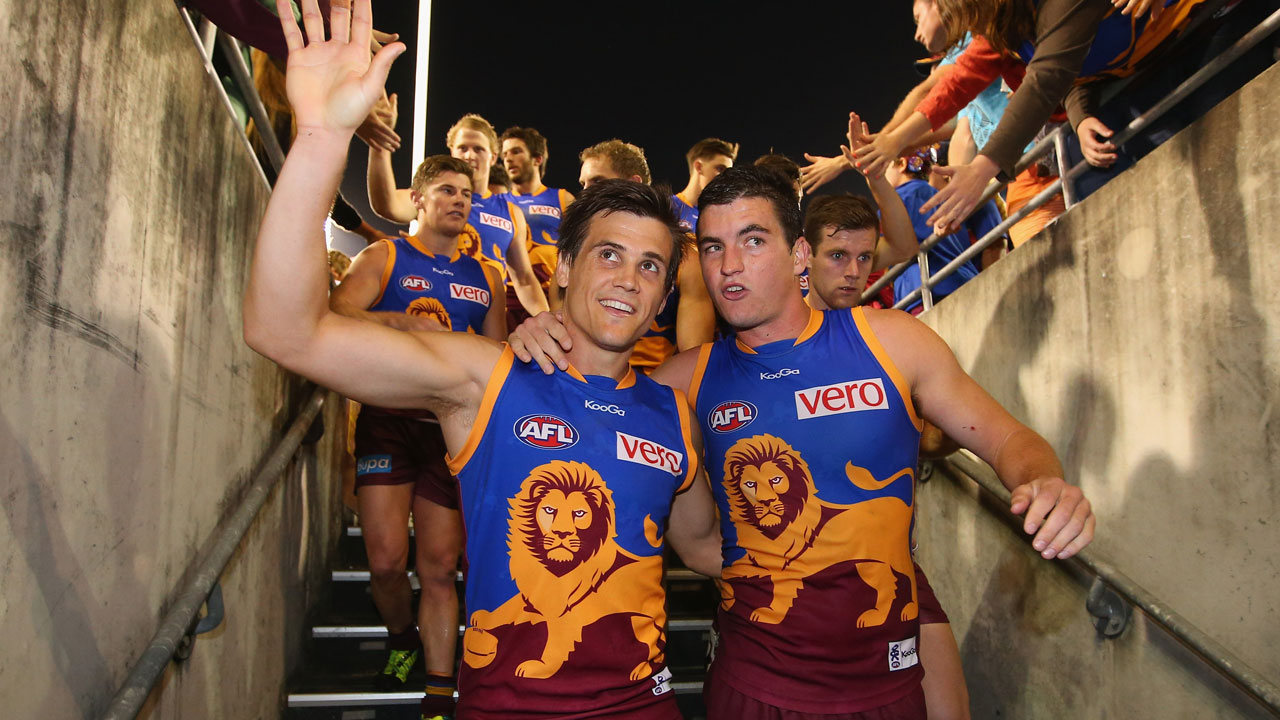 About
The Brisbane Lions are based at The Gabba in Brisbane, Queensland. The club was formed in 1996 from the merger of the Fitzroy Lions and the Brisbane Bears. The Lions are one of the most successful AFL clubs of the 21st century, having appeared in 4 consecutive AFL Grand Finals from 2001 to 2004 and winning 3 premierships (2001, 2002 and 2003).

The club’s team song, “The Pride of Brisbane Town”, is based on the Fitzroy club song, and is sung to the music of “La Marseillaise”, the French national anthem.