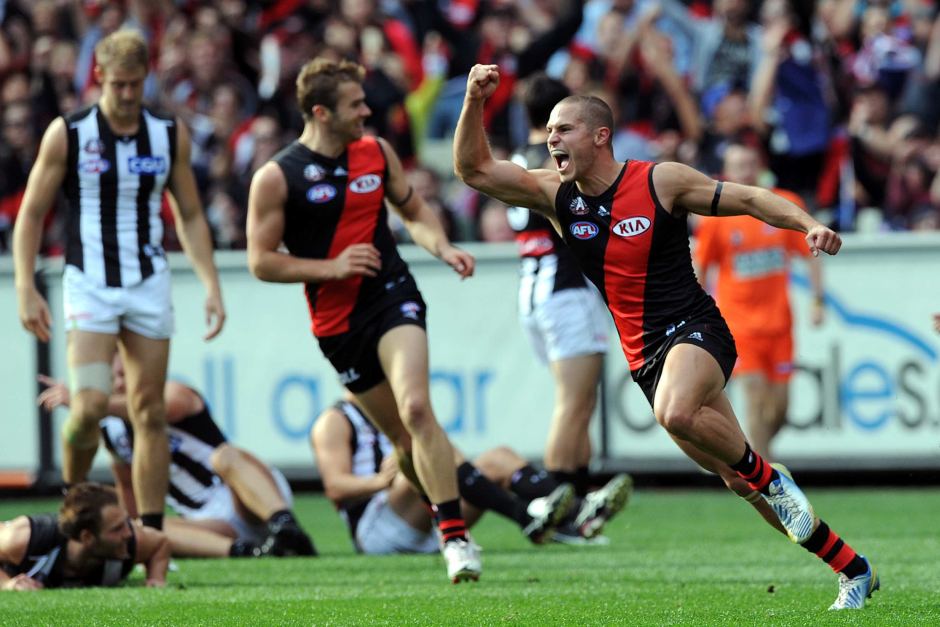 About
The Essendon Football Club is one of the oldest clubs in the AFL. While the club is historically associated with the suburb of Essendon in the northwest of Melbourne, Australia it did not play its home games there until 1922 when it moved to the Essendon Recreation Reserve, later known as Windy Hill. Windy Hill was the club’s home ground from 1922 to 1991.

While the club stopped playing at Windy Hill after the 1991 season the ground remained its training and administration base until October 2013. Since 2013 the club has been headquartered at the True Value Solar Centre, Melbourne Airport, and plays its home games at either Docklands Stadium or the MCG.

An original club of both the VFA and the VFL, Essendon is one of Australia’s best-known football clubs since the inception of the AFL in 1990. Only Carlton has equalled Essendon’s 16 League premierships.

The club’s theme song, “See the Bombers Fly Up”, was written c. 1959 by Kevin Andrews and is based on the tune of Johnnie Hamp’s 1929 song “(Keep Your) Sunny Side Up” at an increased tempo.