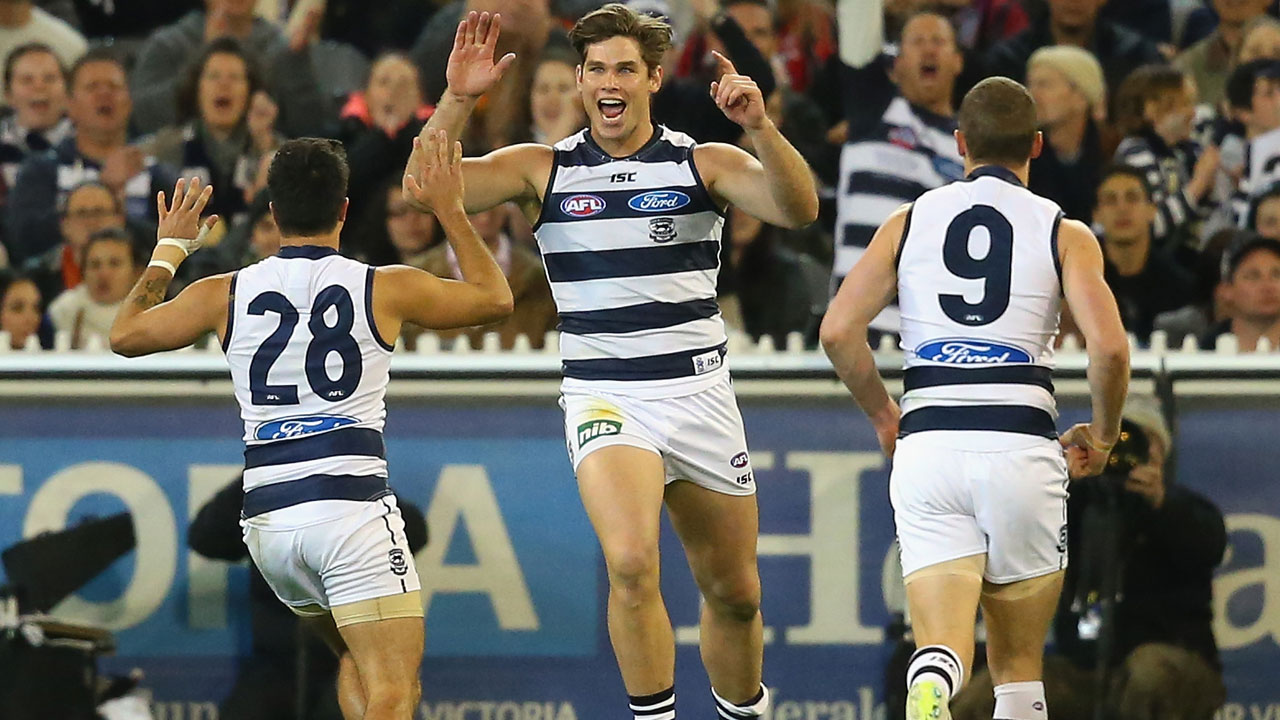 About
The Geelong Football Club, nicknamed the Cats, is based in the city of Geelong, Victoria. The Cats have been the VFL/AFL premiers 9 times, with 3 in the AFL era (since 1990).

The club was formed in 1859, making it the second oldest club in the AFL after Melbourne and one of the oldest football clubs in the world. Geelong participated in the first football competition in Australia and was a foundation club of both the VFA in 1877 and the VFL in 1897.

The club’s home ground is Kardinia Park, currently also known by its sponsorship name “Simonds Stadium”. However, the club also hosts home matches at the MCG and Etihad Stadium. The club’s nickname, “The Cats”, was first used in 1923 after a run of losses prompted a local cartoonist to suggest that the club needed a black cat to bring it good luck.

The club’s official team song and anthem is “We Are Geelong”. It is sung to the tune of “Toreador” from Carmen.