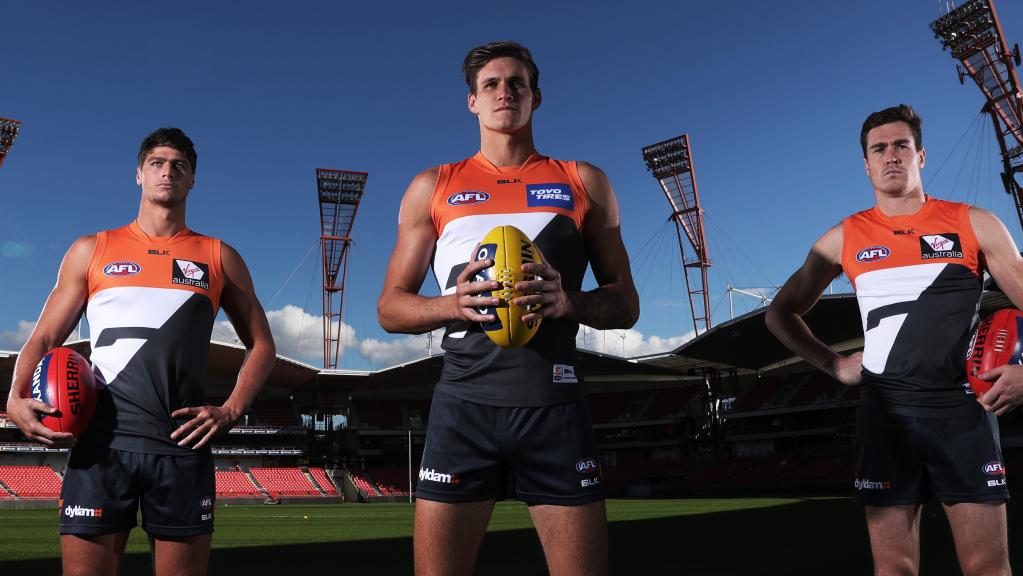 About
The Greater Western Sydney Giants, nicknamed the GWS Giants or just Giants, is based at Tom Wills Oval in Sydney Olympic Park. The team’s primary home ground is Spotless Stadium in Sydney Olympic Park. Four games a year are played at Manuka Oval in Canberra as part of a deal with the government of the Australian Capital Territory.

The commercial club entity itself is a 100% wholly owned subsidiary of the AFL Commission.

The team song “There’s A Big Big Sound” was first unveiled on 16 February 2012. The song was written and produced by Harry Angus of Australian band The Cat Empire.