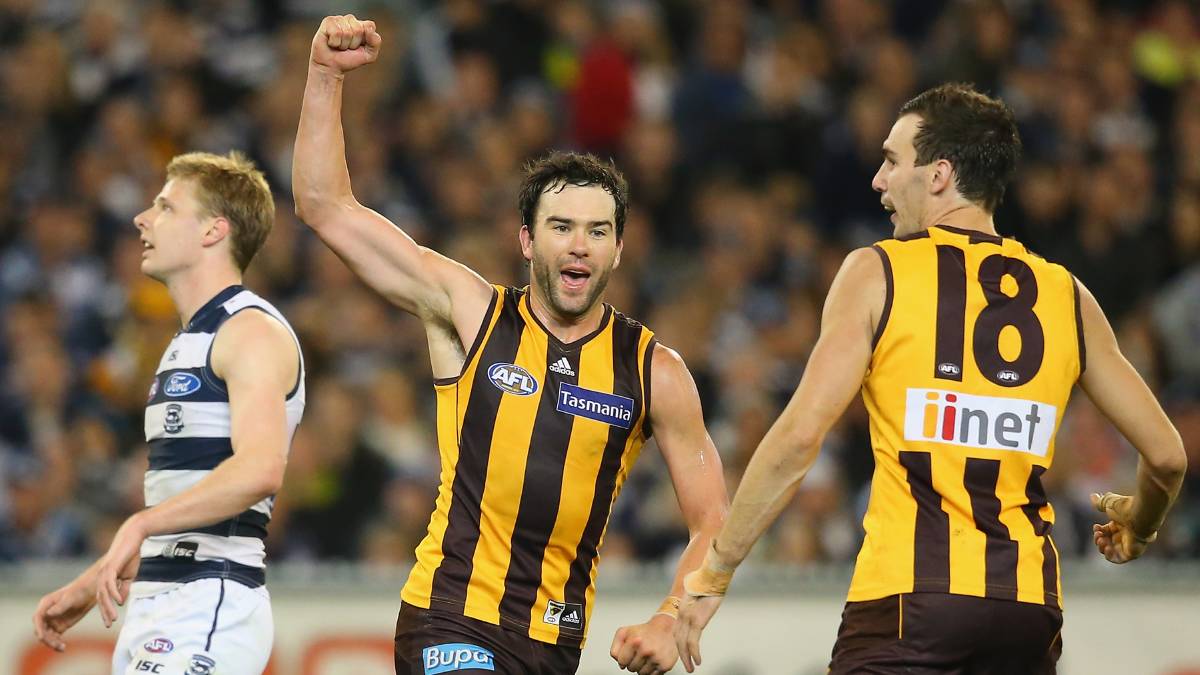 The Hawks’ origins are in the inner-eastern Melbourne suburb of Hawthorn and also at Glenferrie Oval, the club’s former administrative and training base and social club. Matches, however, have not been played there since 1973. In 2006 Hawthorn’s training and administration facilities were relocated to Waverley Park.

The Hawthorn club song is entitled “We’re a Happy Team at Hawthorn” and is sung to the tune of “The Yankee Doodle Boy” which was written by George M. Cohan for his 1904 musical Little Johnny Jones. In the musical Johnny Jones is a patriotic US jockey competing in England. The song gained prominence when it was featured in the wartime 1942 musical Yankee Doodle Dandy. The song was adapted with new Hawthorn lyrics by Chick Lander in 1956.