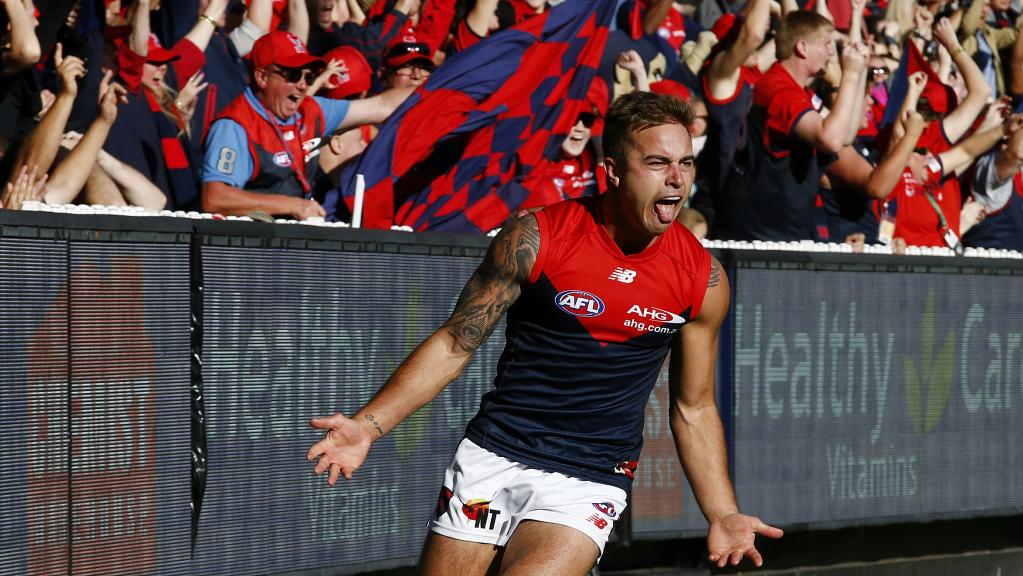 About
The Melbourne Football Club, nicknamed the Demons, is named after and based in the city of Melbourne, Victoria, and plays its home games at the Melbourne Cricket Ground (MCG).

Melbourne is the world’s oldest professional club of any football code. The club’s origins can be traced to an 1858 letter in which Tom Wills, captain of the Victoria cricket team, calls for the formation of a “foot-ball club” with its own “code of laws”. An informal Melbourne team played that winter and was officially formed in May 1859 when Wills and three other members codified “The Rules of the Melbourne Football Club” – the basis of Australian rules football.

The club was a dominant force in the earliest Australian rules football competition, the Challenge Cup, and was also a foundation member of the VFA in 1877 and the VFL in 1897. Melbourne has won 13 VFL/AFL premierships, the latest in 2021.