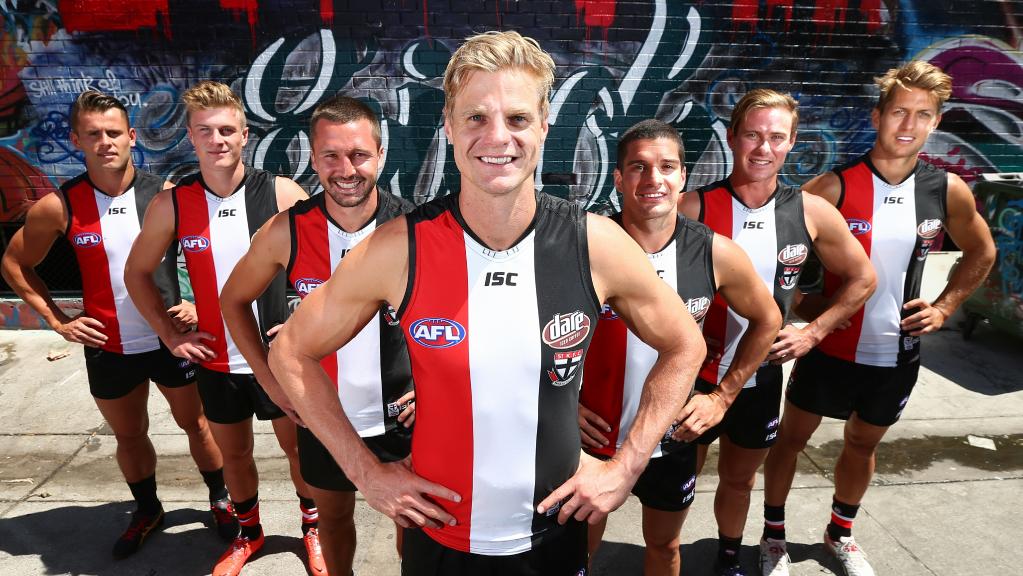 About
The St Kilda Football Club, nicknamed the Saints, is based in Melbourne, Victoria. The club’s name originates from the bayside Melbourne suburb of St Kilda in which the club was established in 1873.

St Kilda have only won a single premiership to date, a famous one-point win in the 1966 VFL Grand Final. St Kilda were grand finalists in 2009 and 2010.

The club song is based on the music of the song “When The Saints Go Marching In”.