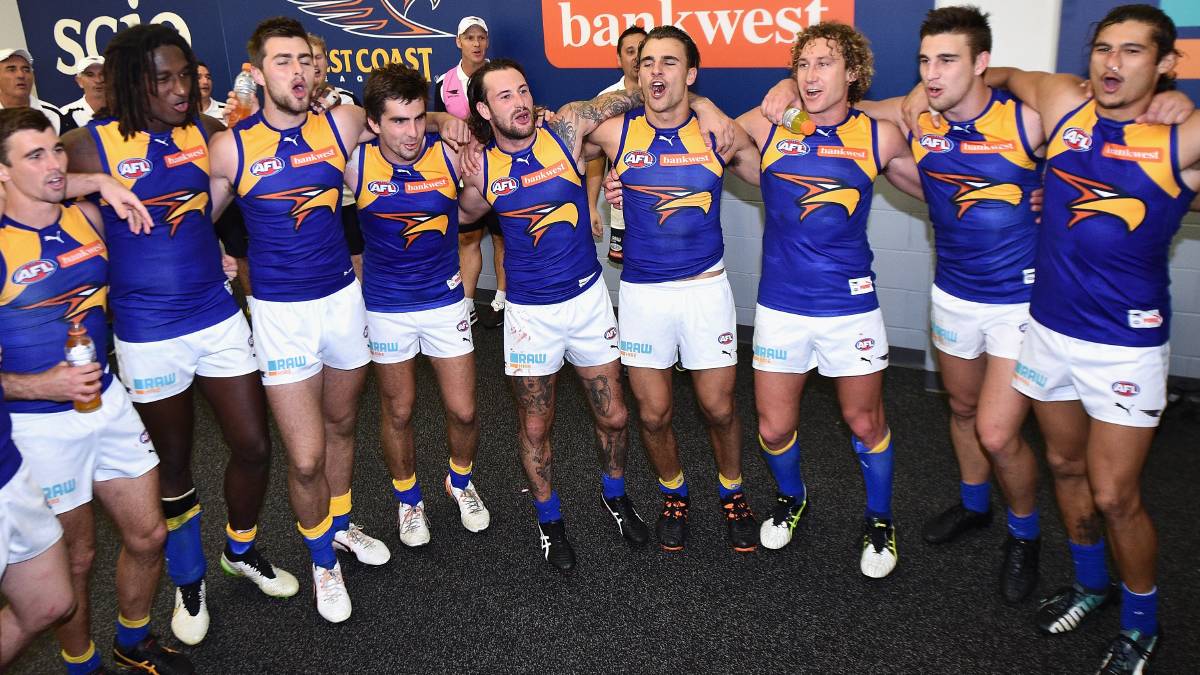 About
The West Coast Eagles are based in Perth, Western Australia. The club plays its home games at Perth Stadium, having previously also played matches at Subiaco Oval and the WACA Ground. The club is one of two AFL clubs based in WA, with the other being the Fremantle Football Club.

The club was founded in 1986 as an expansion team and entered the competition the following season, along with the Brisbane Bears, making the finals series for the first time in 1988. West Coast won its first premiership in 1992, after being defeated in the grand final the previous year, winning two more in 1994 and 2006.

The club’s official team song is “We’re the Eagles”.