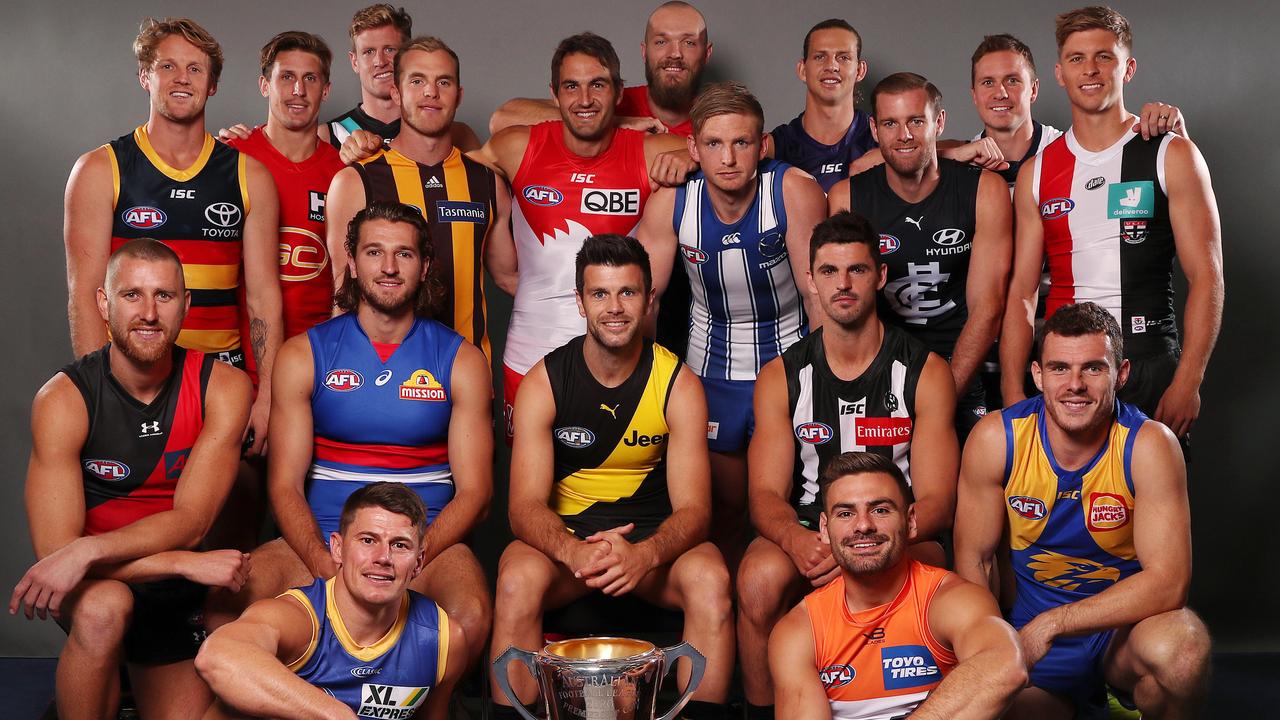 Do you follow the Hawks and have never had the chance to play in the brown & gold?

Or do you support the Magpies and would love the opportunity to pull on the black & white stripes?

The inaugural AFL Carnival will be held in Melbourne in March 2023. All matches will be played under the rules of Footy 9s, a great new non-contact version of Australian Football.

This is YOUR chance to represent your AFL club and lift the Premiership trophy.

The AFL Footy Carnival will consist of a round-robin format, with the top two teams playing off in the Grand Final, complete with national anthem before the big game! The winning team will also belt out the club victory song as Premiers!

It is going to be a sensational day, with great footy, prizes and one (or two) cold beers afterwards. Register now!