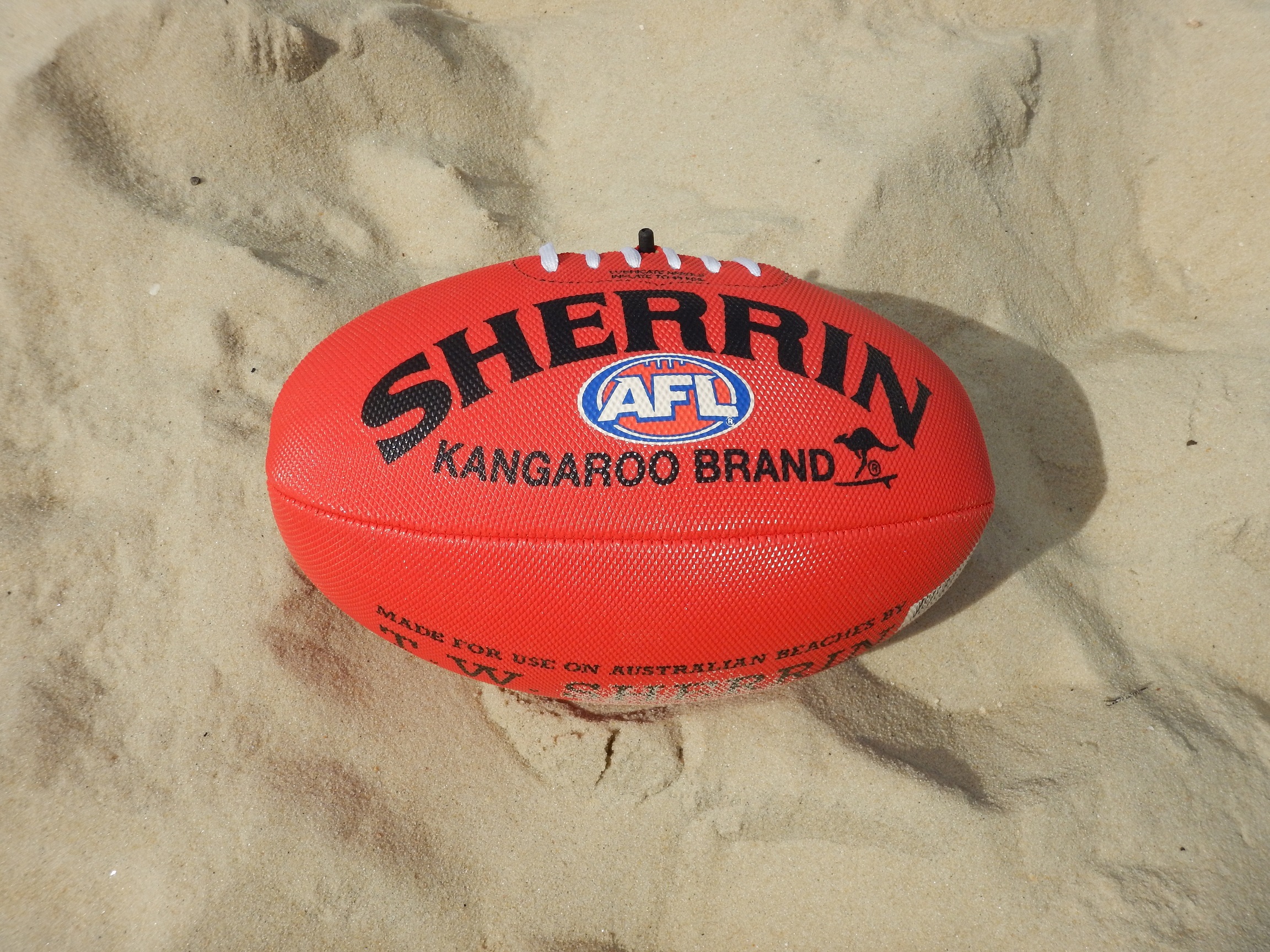 The inaugural AFI Beach Footy tournament will be held in Melbourne in December 2021.

All teams are mixed (men & women) and all matches are non-contact.