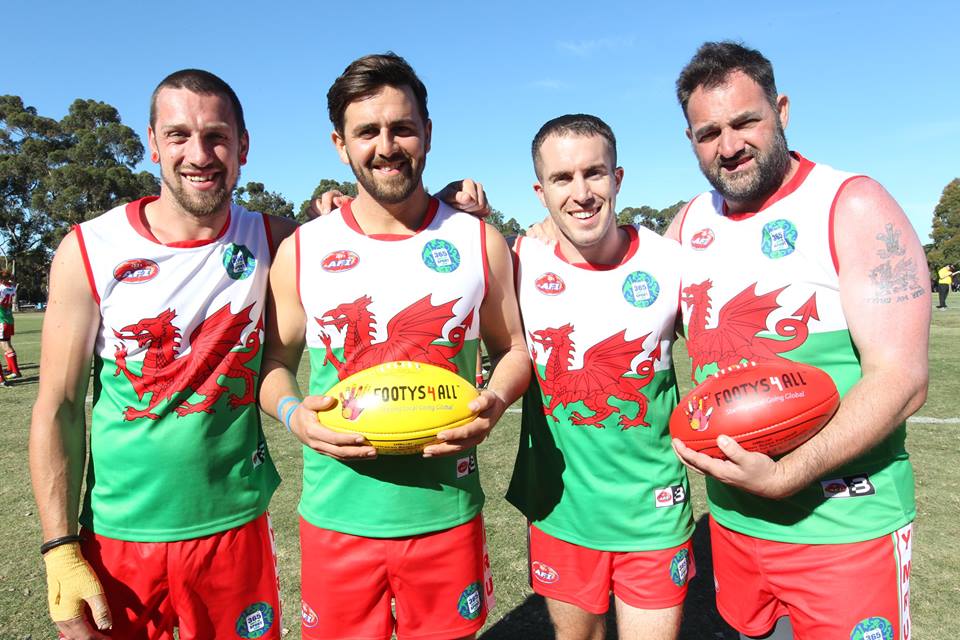 AUSTRALIA & WALES
It is believed that the eastern coast of Australia reminded Captain James Cook of the coast of South Wales (especially the Vale of Glamorgan coast, which he knew), hence the name he gave to it, “New South Wales”.

According to the 2006 Australian census 25,317 Australian residents were born in Wales, while 113,242 claimed Welsh ancestry.

TEAM WALES
The Welsh Dragons are based in Melbourne and have previously competed in the Harmony Cup.

If you are of Welsh descent and keen to represent Wales, please join the Team Wales Facebook group.

The Welsh Downunder – Wales and Welsh people in Australia