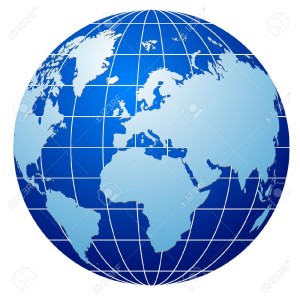 What are AFI’s aims and objectives?
Our major aim is to empower people and communities through sport. Sport is fundamental to society, culture and economy. Participation in sport improves mental and physical health, enhances community well-being and contributes significantly to employment.

What does AFI do?
Just some of AFI’s many achievements to date have included:

What is the relationship between AFI and the AFL?
We are recognised by the AFL as an independent body that has been established with the objective to grow the game of Australian Football internationally.

Who does AFI work with?
We partner with organisations that work to make a positive difference to the quality of people’s lives. We work with governments, NGOs, companies and individuals.

I would love to get involved. How do I contact AFI?
We are always keen to hear from individuals and organisations who are passionate about growing our great game, whilst also making a difference. You can contact us via the details below: