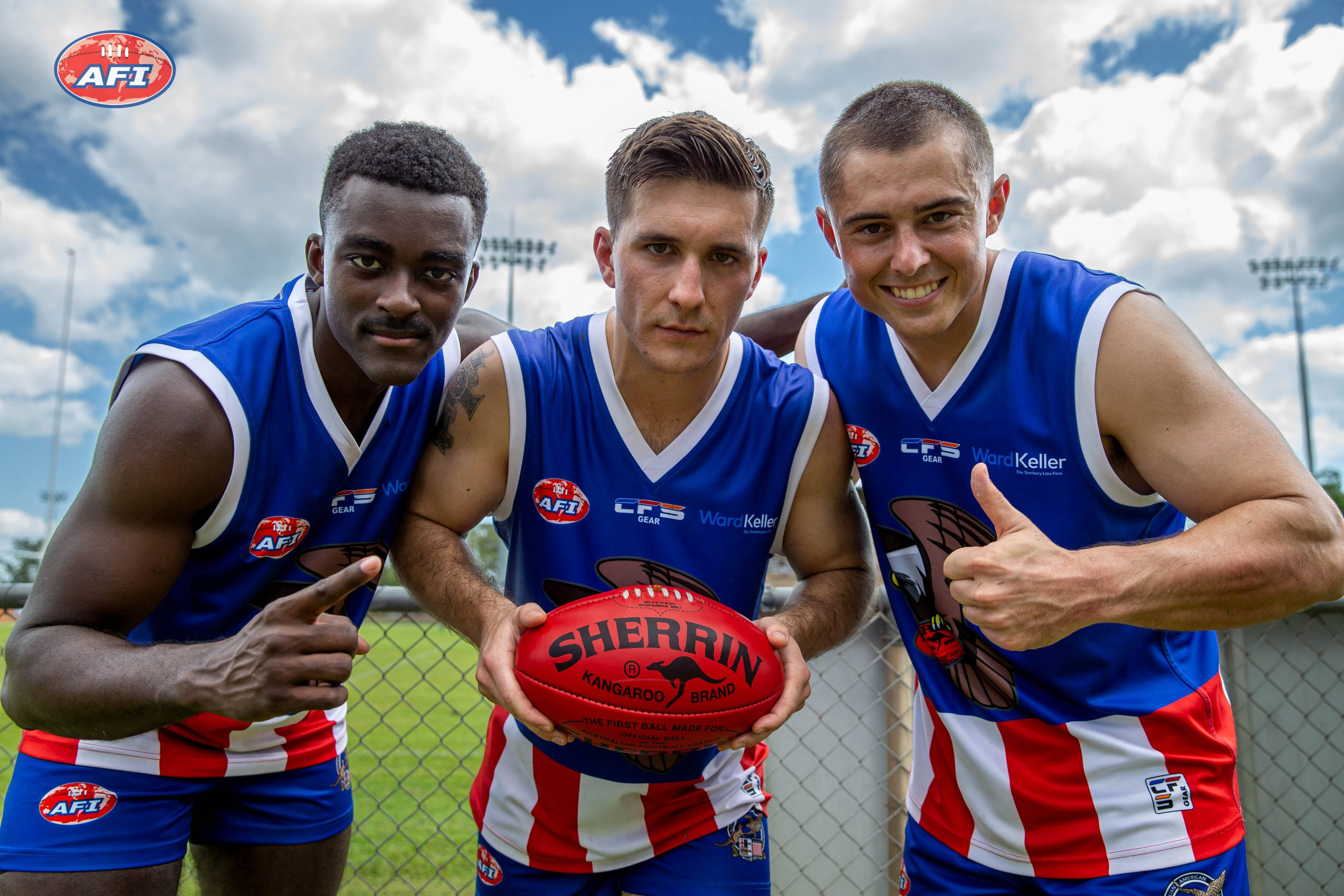 Little did he know at the time, but the day cricketer Tom Wills published a letter in the Bell’s Life in Victoria and Sporting Chronicle, he changed the landscape of Australian sport forever.

Wills put out a letter calling for the formation of a foot-ball club, to keep cricketers fit during the winter months, and two weeks later, his friend and fellow cricketer Jerry Bryant called for a scratch match.

Many experimental versions of Aussie rules football were played after that but it was one late Autumn day on May 17 1859, around 10 months to the date of Wills’ letter, that the foundations were written.

Wills had gathered alongside cricketers William Hammersley, James Thompson and teacher Thomas Smith at a hotel owned by Bryant, to write the rules of Aussie rules football.

These 10 points became the foundation of what we all watch and play today.

Aussie rules footy is played in all states and territories, and as we know, the premier league is the AFL.

Now what if we told you that footy could be played in the Olympics and internationally?