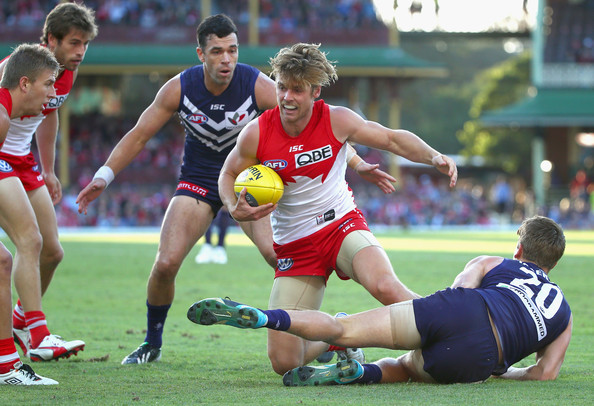 Rampe was born in Sydney and grew up in Clovelly, New South Wales. His grandparents & father migrated to Sydney from Estonia He was educated at Newington College where he played basketball and football. He was 17 when he first played Australian football.

After school he spent three seasons in the Victorian Football League (VFL) with Williamstown. He was twice invited to train with the Western Bulldogs in the preseason but returned to Sydney shortly after playing in the 2011 VFL grand final.

In 2012 he played for UNSW-Eastern Suburbs Bulldogs in the Sydney AFL and won the Phelan medal as the best player in the league for the season.