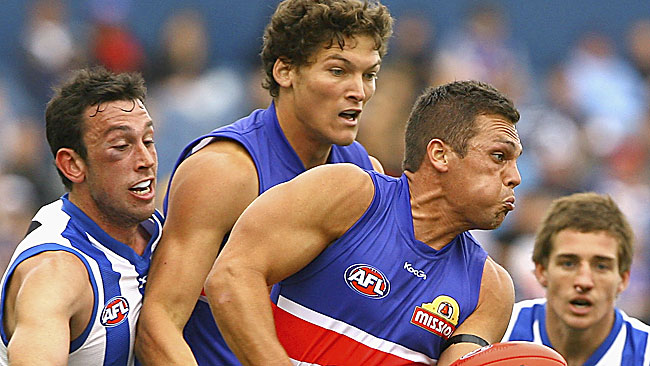 Originally from Bundoora in Victoria, Veszpremi was drafted by Sydney from the Northern Knights in the TAC Cup with the 11th selection in the 2007 AFL Draft. He was named in the Under 18 All Australian side as a defender, but also played as a forward, where he once kicked 8 goals for the Knights in a final.

Veszpremi made his debut for Sydney in Round 18, 2008 against the Western Bulldogs. In his fourth game, against Brisbane, Veszpremi kicked four goals.

At the end of the 2010 AFL season, Veszpremi was traded to the Western Bulldogs. He was delisted by the Bulldogs at the conclusion of the 2013 AFL season, having made just 12 appearances for the club in three seasons. After spending the 2014 and 2015 seasons with Pascoe Vale in the Essendon District Football League, Veszpremi played for the Doutta Stars in 2016.