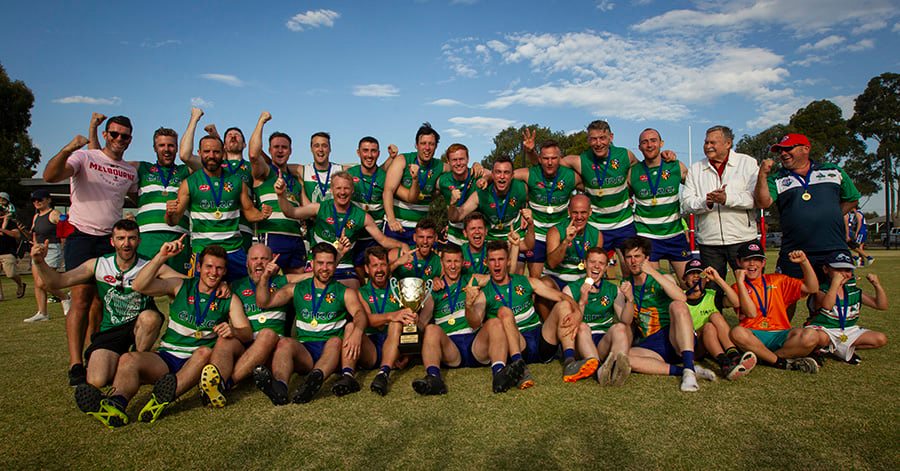 Ireland has won its third Harmony Cup, defeating Greece in a pulsating Grand Final. Both teams attacked the contest ferociously, and it was a cracking end to very successful tournament.

The Irish were superbly led by one of their greatest ever players, Michael Finn. The big man was everywhere, and was delighted to hold up the Harmony Cup trophy again for a third time.

It was an exciting day for all involved, as it was the first opportunity to play 18-a-side footy since the start of the Covid pandemic.

The competing teams – Macedonia, Italy, Greece, Ireland, New Zealand and Druze Victoria – were all delighted to be able to play again, with the warm weather being an added bonus.

The day also featured a women’s exhibition match between New Zealand and the Eastern Devils. It was such a success that plans are now underway to stage a stand alone Women’s Harmony Cup later this year in Melbourne.

Australian Football International (AFI) would particularly like to thank the Glen Orden Sports Club for hosting the 2021 Harmony Cup.