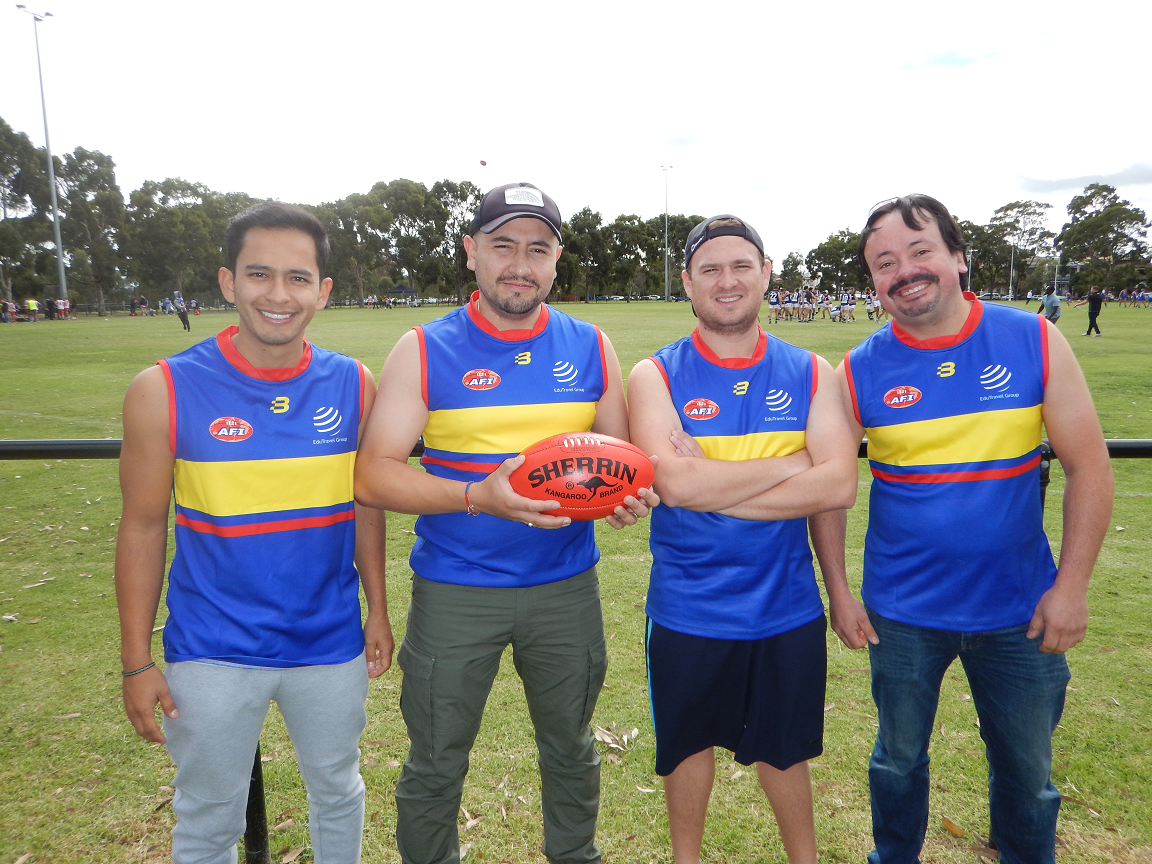 AUSTRALIA & COLOMBIA
Australia and Colombia established diplomatic relations in 1976. Colombia has an embassy in Canberra, and Australia opened an Embassy in Bogotá in 2017.

TEAM COLOMBIA
Our aim is to work with the Colombian community to field a team in the AFI World Cup, an event which is held annually in Melbourne. The format of the World Cup is 9-a-side, mixed (men & women) and non-contact.

If you are of Colombian descent and keen to represent Austria, please join the Team Colombia Facebook group.