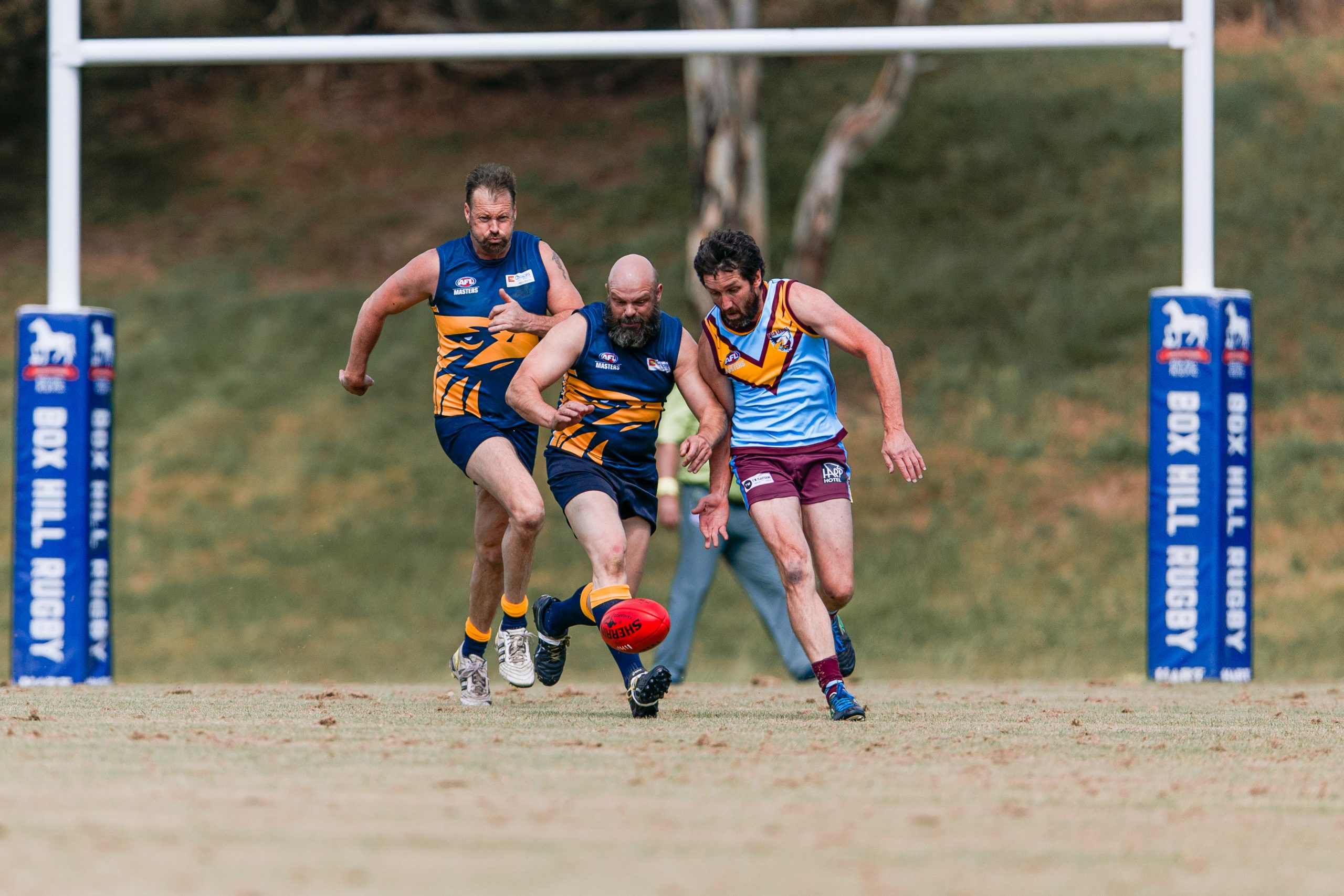 Australian Football International (AFI) is pleased to announce that the Masters 9s will be returning to Melbourne in November 2022.

The proposed date is Saturday 26 November.

The event follows on the great success of the inaugural Masters 9s, which was held in Melbourne in 2021. Congratulations to our inaugural Champions!

As with the World 9s, the Masters 9s forms part of our strategy to have Footy 9s included in the Olympic Games.

We are delighted to bring this exciting new version of the game back to Masters Football. We look forward to seeing you in November!