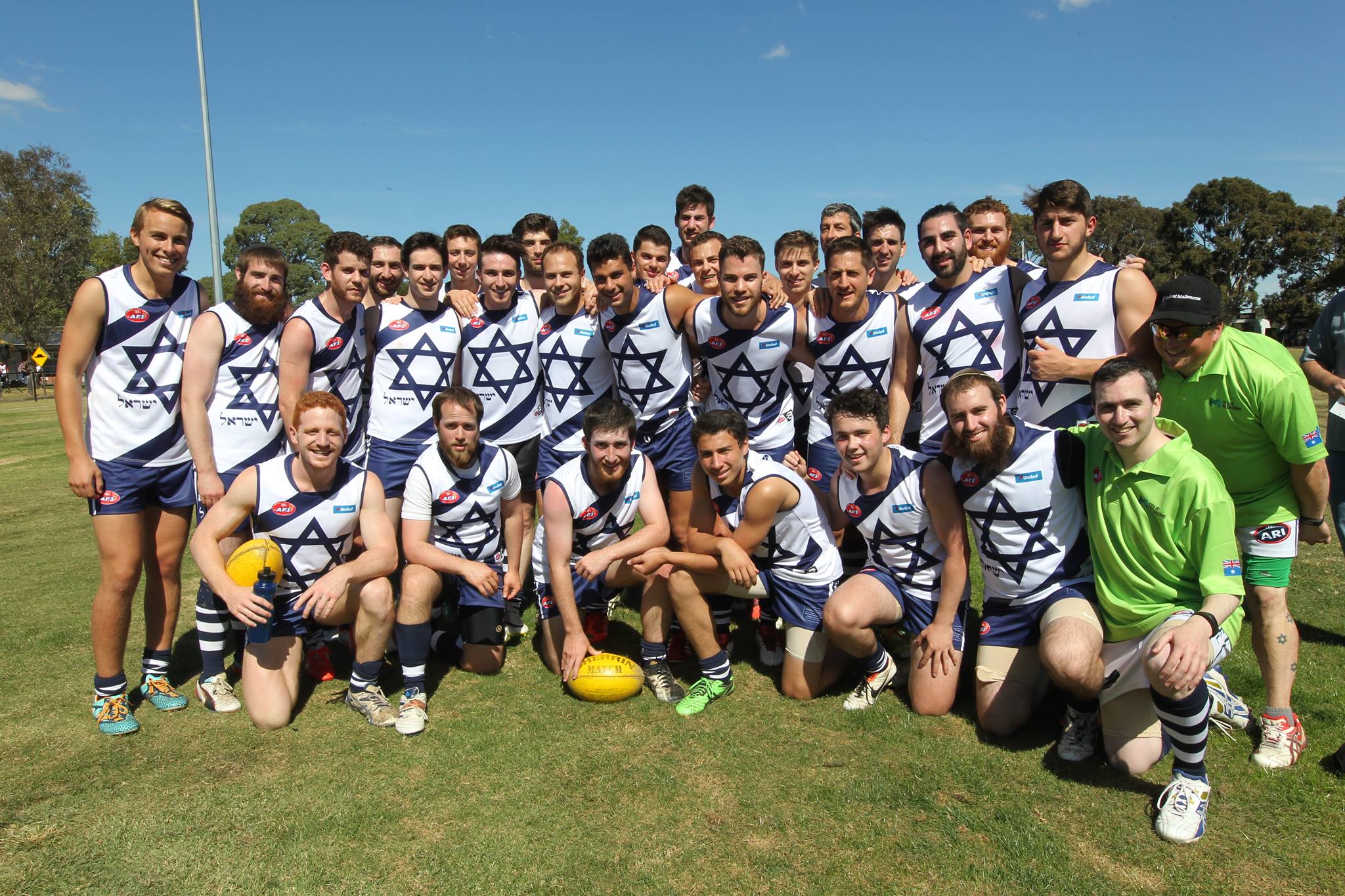 AUSTRALIA & ISRAEL
A vibrant Australian-Jewish community, which numbers about 91,000 (2016 census), is an important element of Australia’s relationship with Israel. There are 9,817 Israeli-born people living in Australia, mostly in Victoria and NSW, and about 10-12,000 Australians living in Israel.

TEAM ISRAEL
Team Israel has previously competed in the Harmony Cup in Melbourne.

If you are of Jewish descent and keen to represent Israel, please join the Team Israel Facebook group.