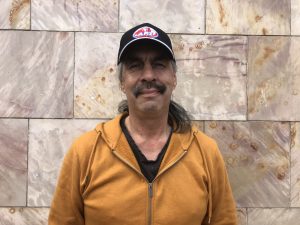 The New Zealand All Bro’s are pleased to announce the appointment of their new senior coach, Tere Tuteru.

The appointment of Tere is a great boost for the All Bro’s, which were formed by Australian Football International (AFI) in 2018. Tere will take charge of the team for the World 9s and Harmony Cup, which will both be held in Melbourne in 2021. We spoke to Tere about his football background.

“I was born in Auckland, and played rugby union and league before arriving in Melbourne in 1978 at the age of 12.

“I arrived on a Saturday and played my first game of footy the next day for the Croxton Youth Club. They put me at full foward and I had no idea what the rules were. At one stage I was running away from the goals, fending off as many players as I could.

“Thankfully I started to improve, playing for my school (Northcote High School) during the week and my club (Croxton) on weekends.

“I lived in Thornbury and was invited to train with the Collingwood Under 19s. Fitzroy found out that I was actually living in their zone, so I ended up at Fitzroy. We trained at the Junction Oval and Robert Walls was also there at the time. I ended up playing 6 games at Fitzroy as a ruck rover.

“I also had a stint in the VFA with the Preston Bullants (Under 19s). However, I returned to Auckland in 1983 at the age of 18 and started a family.

“I didn’t know they were playing footy in Auckland. By chance, I was walking past a soccer field in 1985 and saw some young Kiwis being taught how to play footy by a bloke called Ken McKay. I found out he was the player coach of the University team in the Auckland comp.

“Ken invited me down to watch a game. So I turned up as a spectator and was given a set of jumper, shorts and socks instead! I was very keen to have a kick and so made my debut for University against the North Shore Tigers.

“I had a great career with University, winning 4 premierships and a best & fairest. Other highlights included representing Auckland against Wellington at the Basin Reserve in front of a crowd of 5,000 people. We also came to Australia in 1987 and played 3 matches against Sydney University, Tathra and Sunshine Combined in Melbourne.

“Footy is a fantastic sport and Kiwis are attracted to the physicality of the game. One of the great stories about footy in Auckland is that we had 3 All Blacks playing in the comp, for the Waitakere Magpies – Zinzan Brooke, Robin Brooke and Bernie McCahill. Zinzan was a freak – in one game he kicked 5 goals against us on his left foot, and he is a right-footer!

“I have been back in Australia since 2001 and am looking forward to coaching the NZ All Bro’s. There is some tremendous talent and we will be working on a game plan that will enable us to do well at both the World 9s and Harmony Cup. We certainly don’t have to teach the boys how to tackle!” 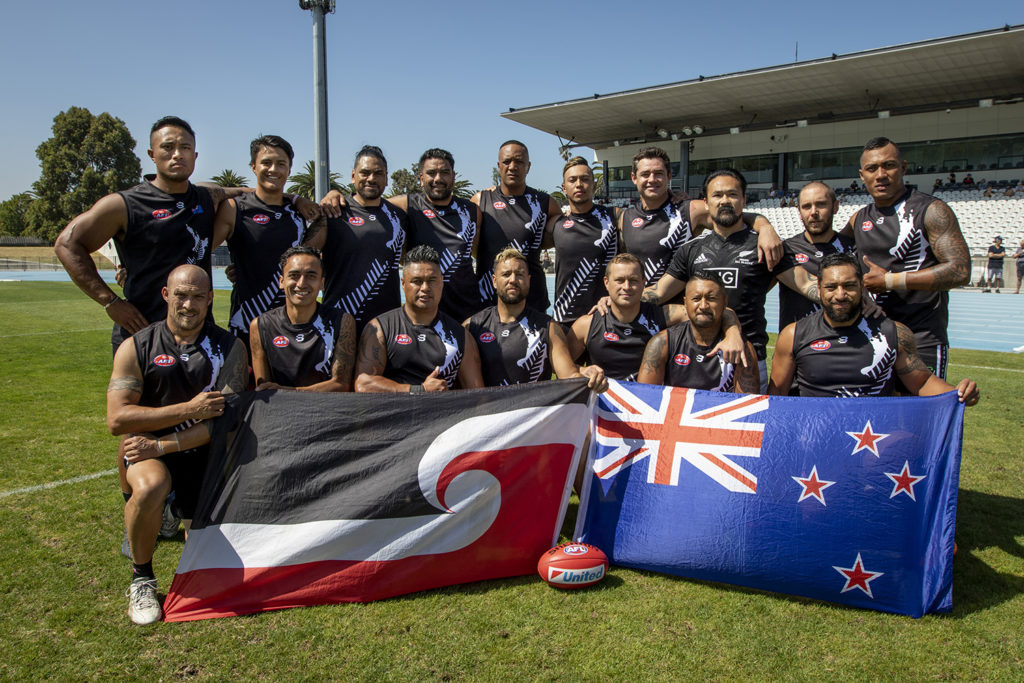