EUROPEAN GAMES
The European Games is an international multi-sport event in the Olympic tradition contested by athletes from European nations. The Games are governed by the European Olympic Committees (EOC), which announced their launch at its 41st General Assembly in Rome in 2012. The 2015 European Games took place in Baku, Azerbaijan in 2015, and the 2019 Games were held in Minsk, Belarus.

The European Games are the final continental Games to be initiated, after the Asian Games, Pan American Games, Pacific Games and African Games. As of 2015, every continent has a continental games in the Olympic tradition. 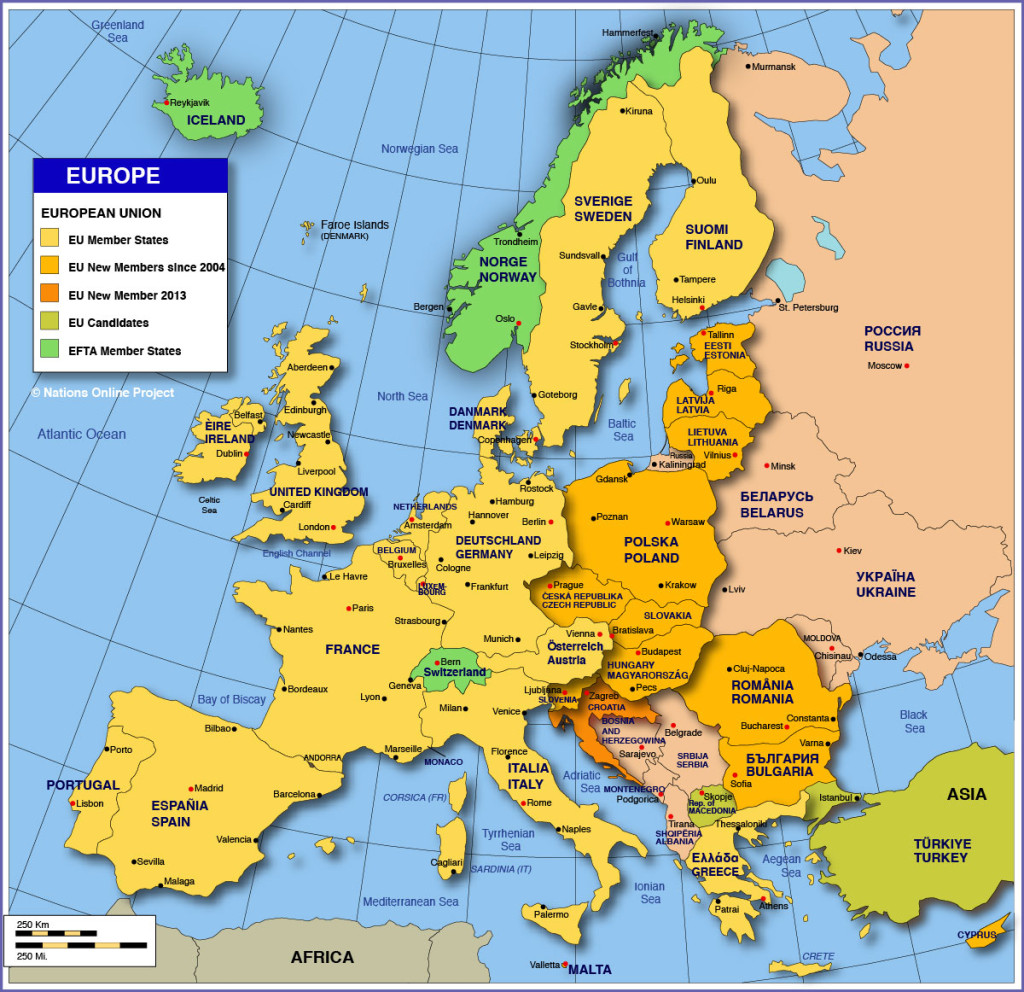