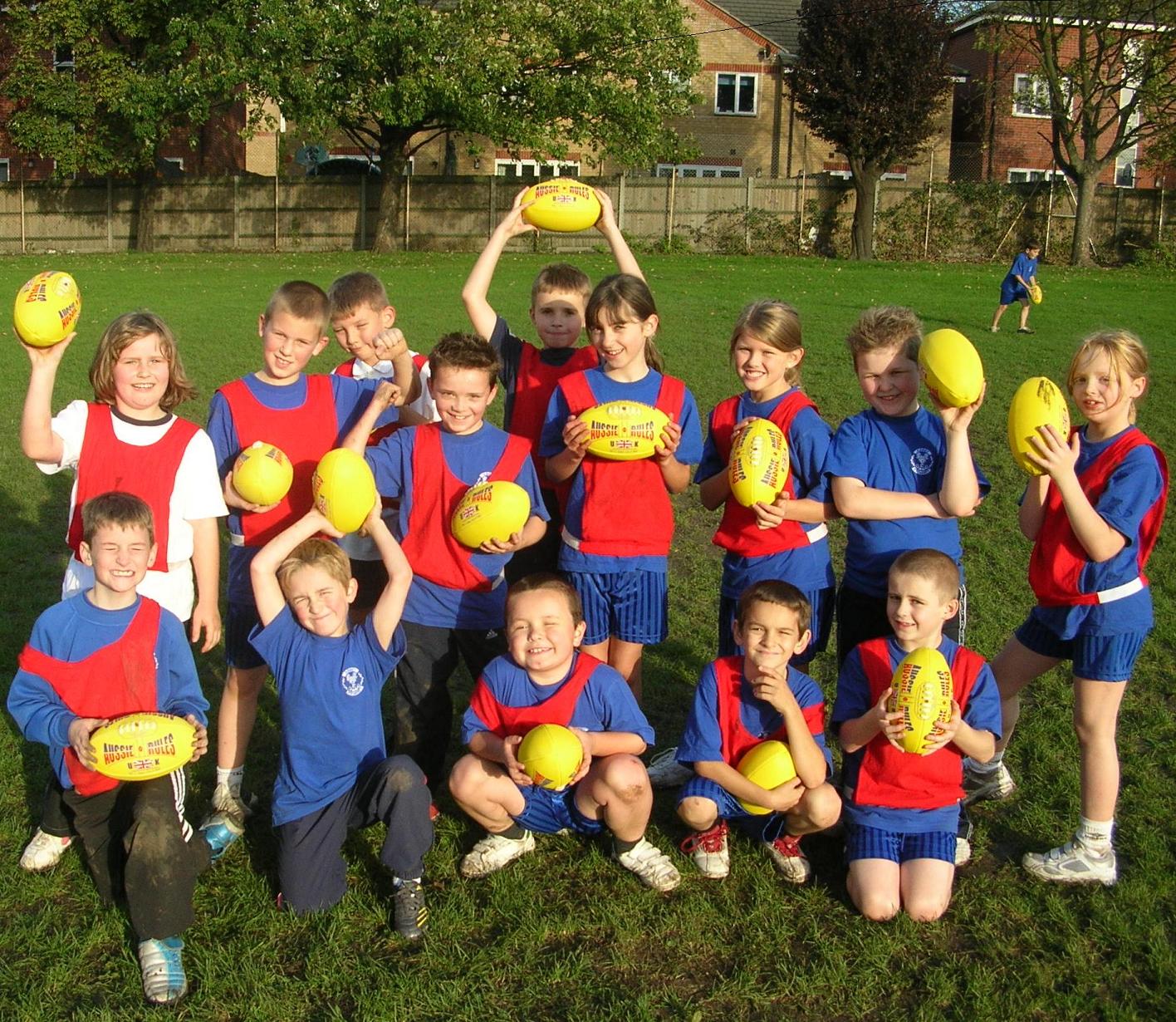 In addition to its core programs supported by the UK and Australian business communities and its senior club National League, ARUK also established many firsts for Australian Football internationally with major achievements including: