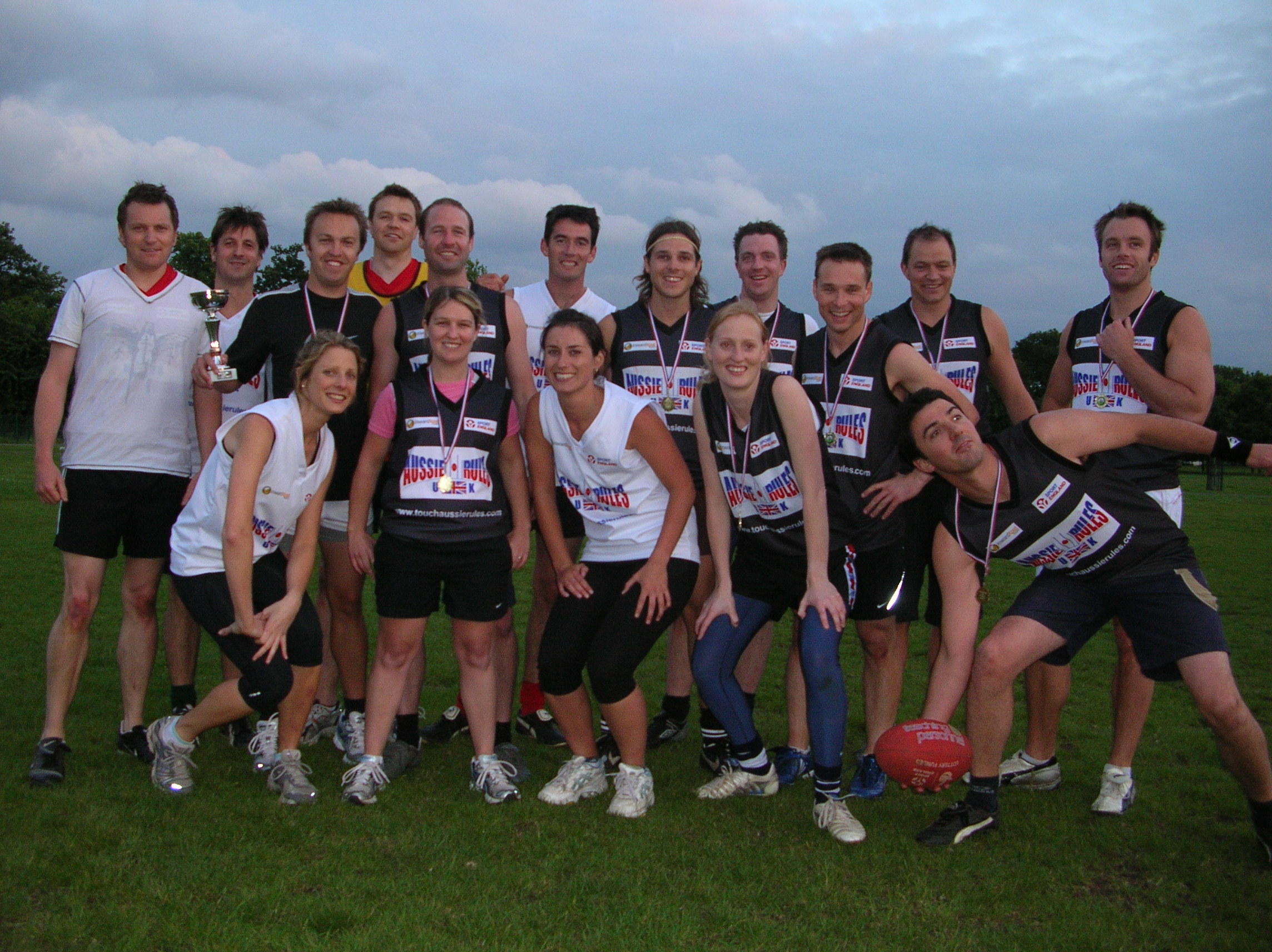 Footy 7s was launched under the banner of Touch Aussie Rules in London in 2005. It is a fun, non-contact and mixed version of the game that allows males and females to play together.

Initially played by Australian expats, other nationalities in London that have taken up the game have included players from England, Scotland, Wales, Ireland, USA, Canada, France, South Africa, New Zealand and Poland.

It has proven to be a popular entry point to Australian Football, allowing non-Australians to focus on the skills of the game without huge time commitments or the risk of injury.

Footy 7s is now played in Melbourne, allowing people of all ages and abilities to enjoy playing a social version of the game.