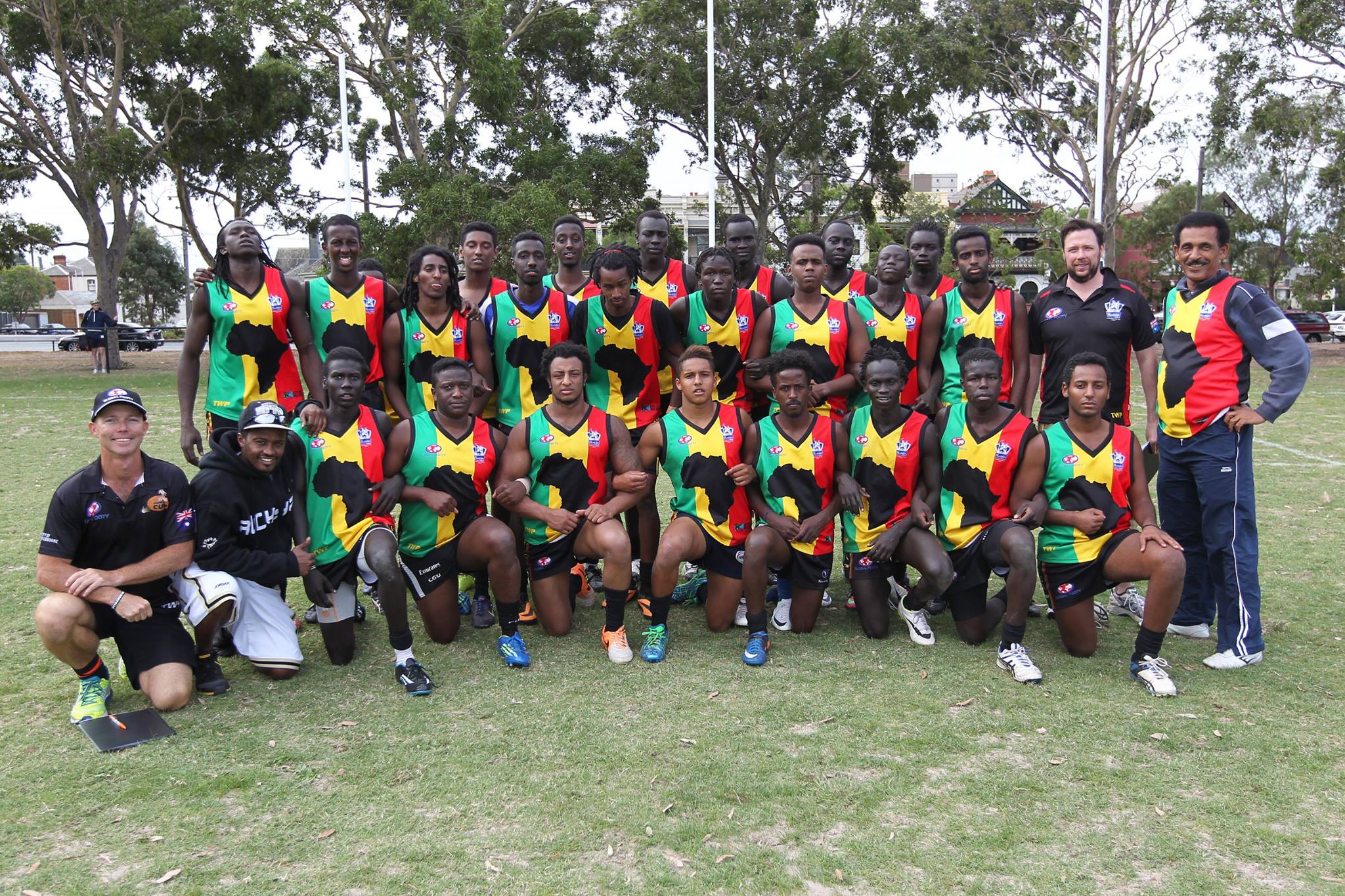 Team Africa was founded in Melbourne in 2012 to empower young African Australians through the sport of Australian Rules Football.