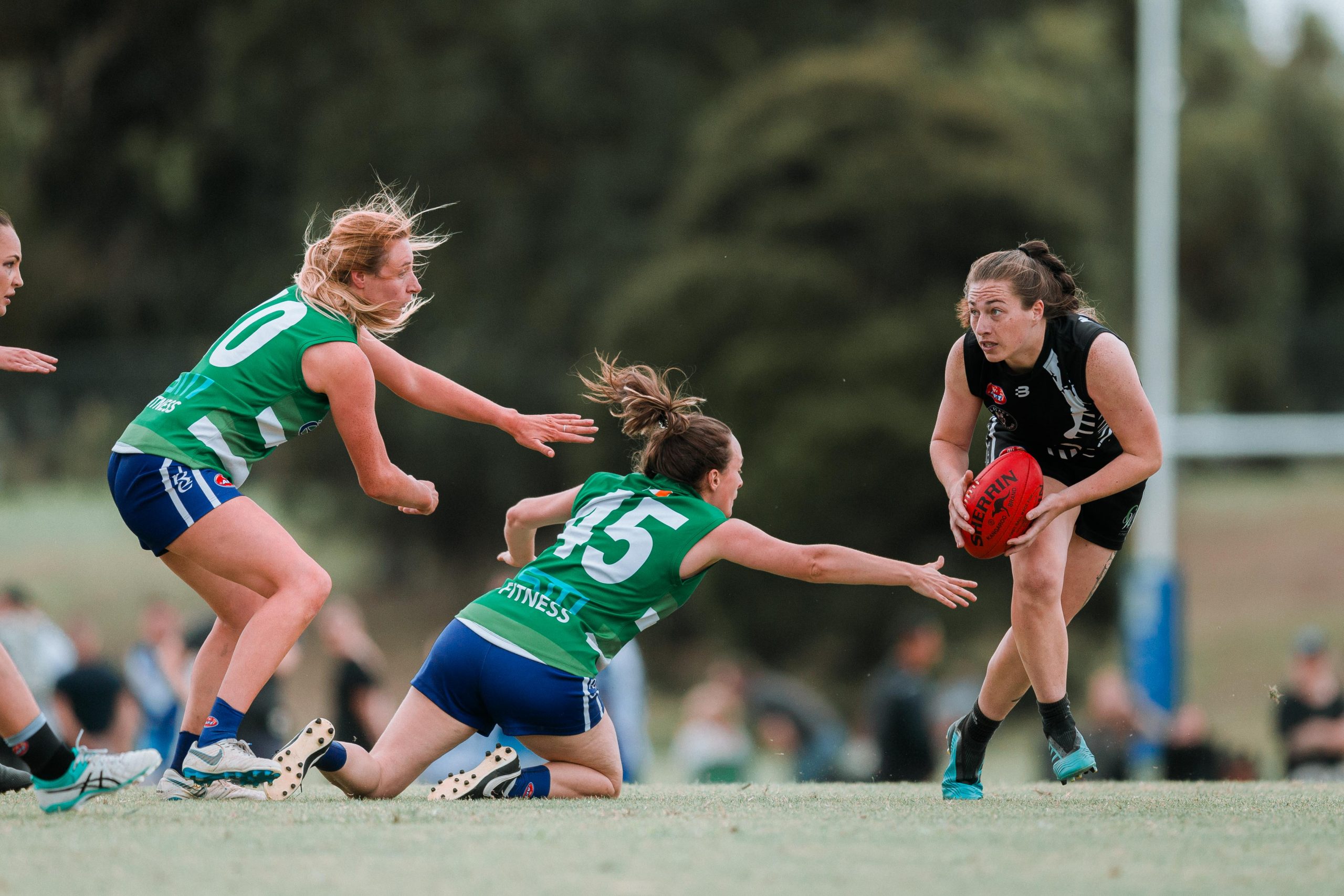 2023 World 9s
AFI is pleased to confirm that the next World 9s will be held in Melbourne on Saturday 4 February, 2023.

Once again, the venue is the Box Hill Rugby Union Football Club in Melbourne.

History
An initiative of Australian Football International (AFI), the inaugural World 9s were held in Melbourne on Saturday 16 February, 2019. The venue was Lakeside Stadium, Albert Park. It was a historic day for our great game, as we launched our strategy to have Footy 9s included in the Olympic Games.

The World 9s is now an annual event in Melbourne, with the competition expanding to 16 teams.